When you have so many battle royale games developed on somewhat similar conception, playing a single game, Survivor Royale, for again and again can make you bored. So, to keep your interest in Survivor Royale gameplay, the best way is to try its alternatives to enjoy something with new characters, graphics, weapons and all. 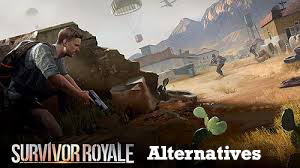 Though, if you have still not installed or played Survivor on your PC or Mac, here is the way to get Survivor Royale on PC (Windows) and Mac.

Simply, go through these best alternatives to Survivor Royale, so that next time when you do not feel like playing this game, try new gameplay for a change.

PUBG is an action, shooter, third-person, battle royale game that involves players to jump into the battle on an isolated island. In this gameplay, hundreds of players from around the world try their survival skills in a battle. The aim is to be the last standing player on the battleground when all other players are killed in the battle. Finding weapons, squad up with your friends, making strategies, etc. are the ultimate tasks of the players. 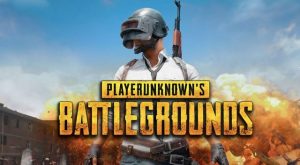 Fortnite is the closest competitor to PUBG, thus somewhat similar to Survivor Royale. Playing battle royale games are more preferred by people than other games. Due to this reason, several games have been introduced to give similar yet slight differ gaming experience to the players. Fortnite is another third-person, battle royale, survival and sandbox game which allows players to choose to play as a solo or multiple players from across the globe. It is also developed with a similar concept of battle royale like PUBG. 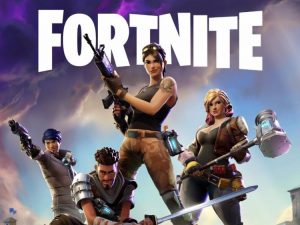 PUBG and Rules of Survival have a similar interface, which is the major reason for mistakenly consider both games as the one. This game allows 120 players including you to battle on a deserted location with 8X8 km map. The numbers of different terrains are available; making this gameplay more challenging to take out your enemies.

The game also offers a variety of powerful weapons and vehicles to help you in exploring the entire map. You can play as a single-player or multiplayer. The game grabs the interest of players for long hours due to it smooth controls and interface to access. 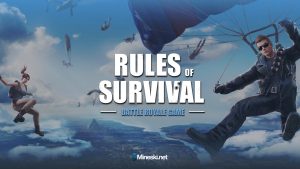 Nothing can stop players to enjoy any battle royale game, even if they have limited time to survive on the battleground. Garena Free Fire gameplay includes a similar concept where only 50 players are allowed to enter into the battle and try their survival skills on a simpler interface.

What makes this a fun-to-play game is the similar battle royale mechanics like other similar games, such as Survivor Royale. 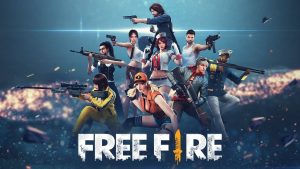 So, next time when want something new but similar to Survivor Royale, don’t forget to try these battle royale games. 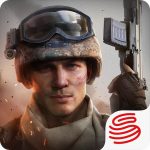